iPhone SE and the Commodification of the Pocket Computer

The iPhone SE is the most significant event in the smartphone industry since the original iPhone. Android, iPhone X, etc. are all distractions in comparison. In order to understand why that is, let’s look at the evolution of consumer car design throughout the decades: 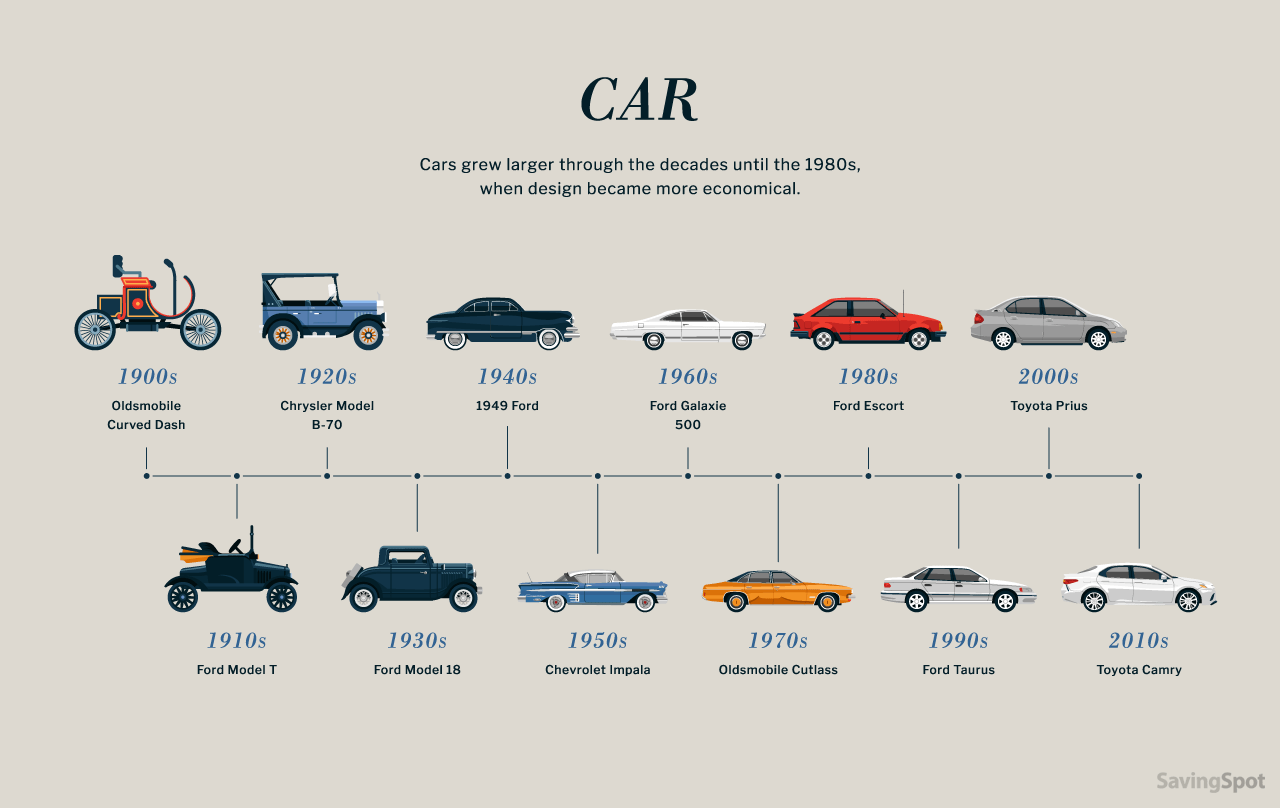 Just as the 1970s were known for their outlandish car designs, the 2000s and the 2010s will be known for their outlandishly specced (and outlandishly priced) smartphones. And just as, since then, car design has become very much more tame and predictable (with all changes in the past two decades being centered solely on maximizing utility and lowering production cost), the 2020s will similarly mirror that trend in the smartphone world.

I mean, sure, things used to be weirder, in the “1920s of smartphone design”, so to speak: 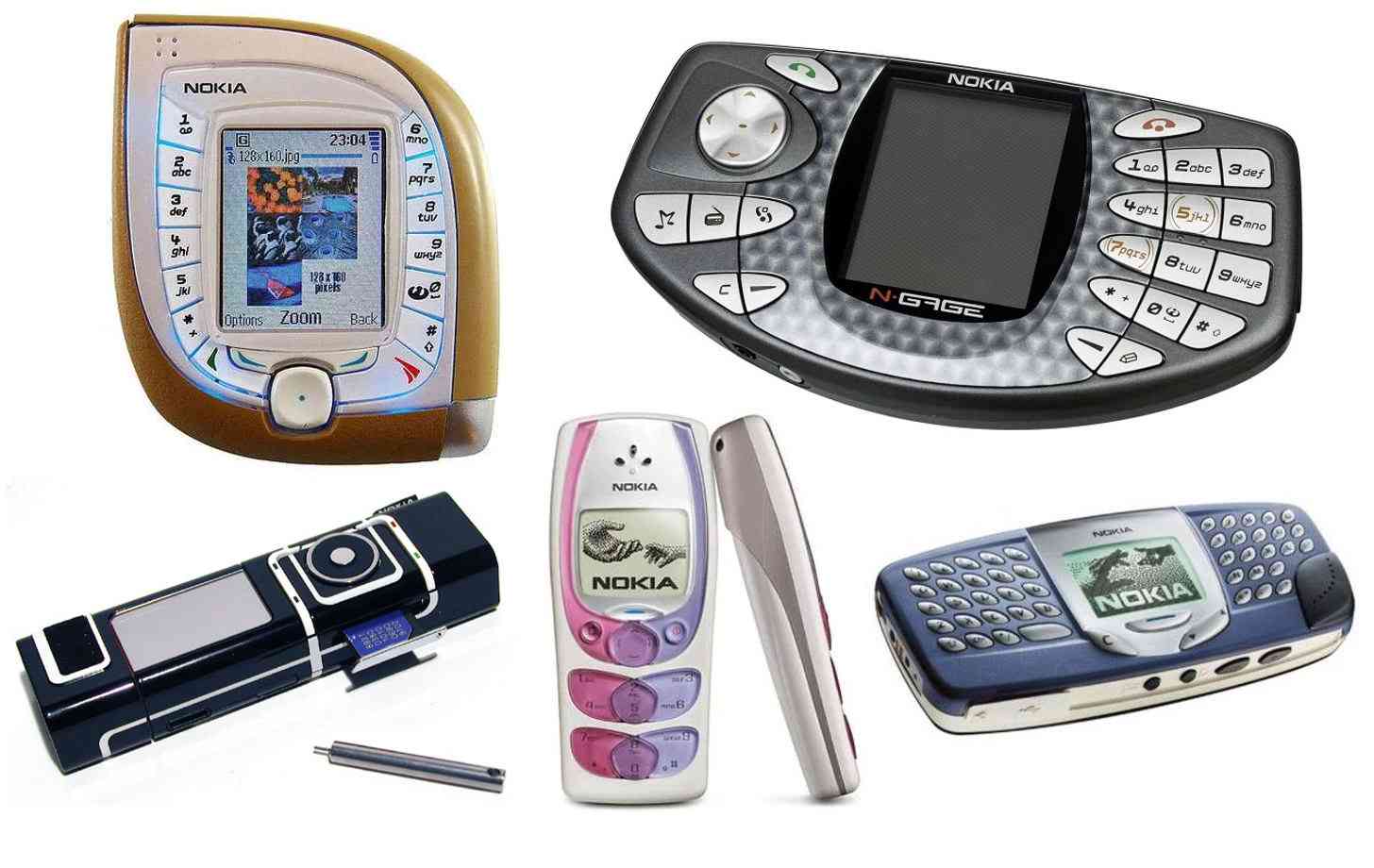 But, just like the consumer automobile in the 1920s, mobile phones back then were an outrageously cool commodity for a sufficiently large chunk of cool kids to warrant such designs by Nokia and the other main players of the era. In the “1970s of smartphone design”, things started to settle down in the engineering space but to also seek to peacock and impress in the aesthetic space (while justifying a premium), just like we saw in consumer automobiles. Hence the iPhone X, the Samsung Galaxy 8, and especially folding phones.

The iPhone SE continues the impeccable parallel that exists between the evolution and the consumer automobile and the smartphone industry. It signals the beginning of the “2000s of smartphone design”, when manufacturers discounted the peacock tax as a business model and applied the latest advancements in aerodynamic theory into what works and what is most sensible in terms of production. Sure, the iPhone 12 will still come out for the Lambo crowd, but with the iPhone SE that hardly matters as much as it did before. 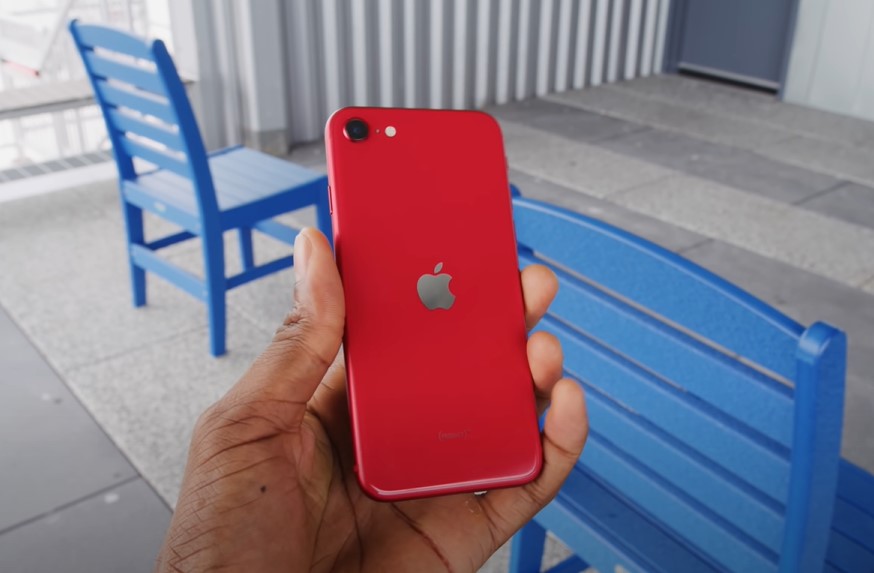 My friends know me as an avid follower of consumer tech, but there’s a reason the iPhone SE is the first ever piece of tech that I bother to blog about. It really is, in my eyes, that significant. It signals a pivotal shift that the industry can’t back away from. The foremost producer of “luxury” smartphones is doubling down on putting its latest and greatest processor, camera, operating system (and almost its display) into a form factor that can sell for under $400 without going cheap on the body or on material quality.

What this does is that it irrevocably blurs the line between luxury (iPhone branding, high-end specs, great build quality and especially software updates for more than a year or two if you’re lucky) and commodity (the coterie of half-assed Android lottery contestants out there). It shifts the competition radically towards the direction of focusing on what’s the smartest, most efficient way to get peak smartphone into a pocketable body for a relatively pocketable price. And that is absolutely a new era in pocket computers when it comes from the leader and the trend-setter in the industry. It has me excited.

For the remainder of this decade, we’re going to see smartphones evolve in the same way that cars did between 2000 and 2020: a true push for democratic access to vehicles with common-sense engineering being the definition of the best engineering and without any equivalent to a peacock tax as a business model. This is going to render access to the very best in smartphone tech insanely more direct than it was before. People are going to notice that thin bezels and three lenses essentially were the smartphone equivalent of vertical car doors and bombastic headlights.

Oh, and just in case you were looking for a more traditional review: the phone itself is great. I missed Touch ID and putting an A13 chip in a phone this size makes it hilariously fast.